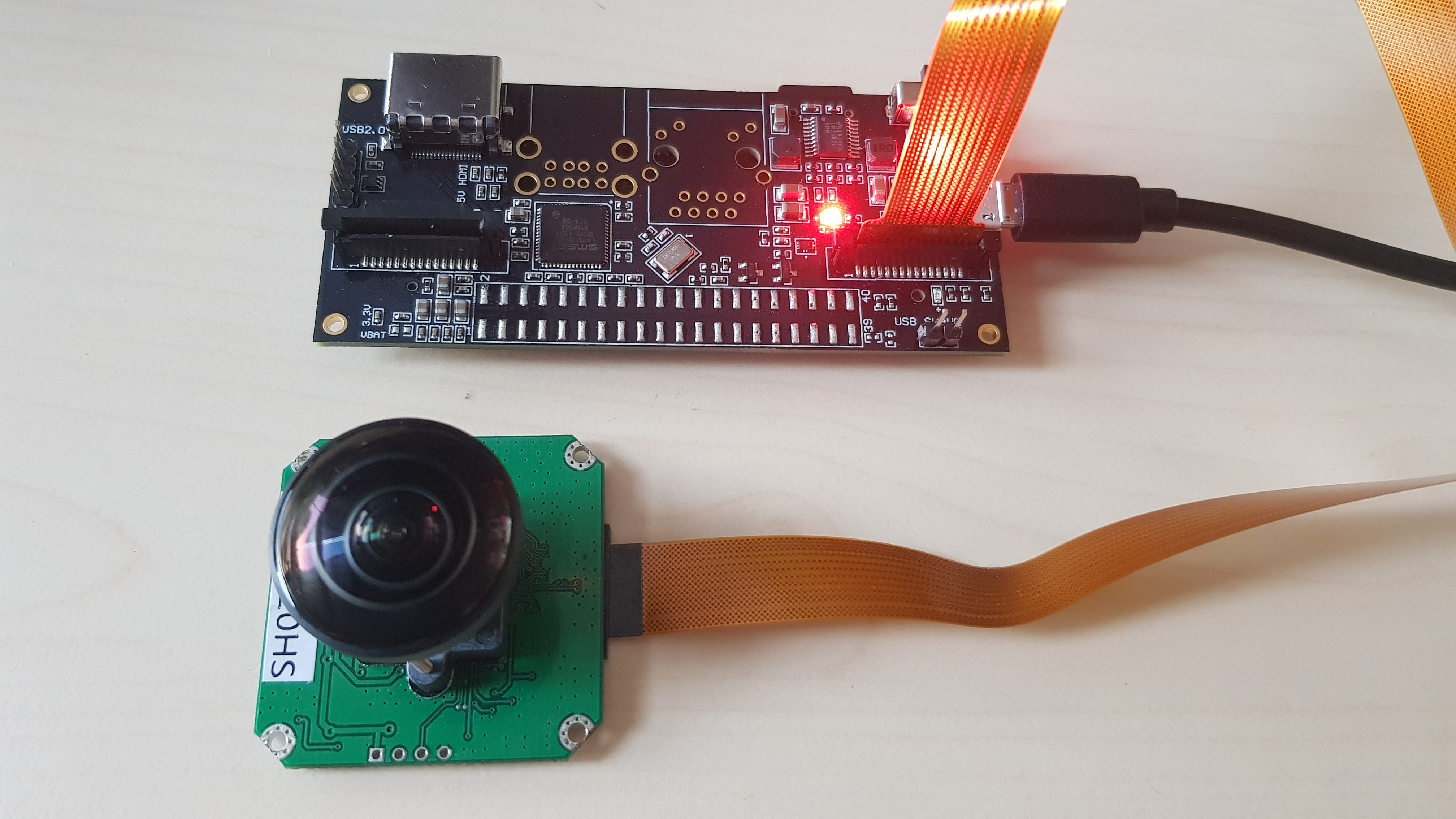 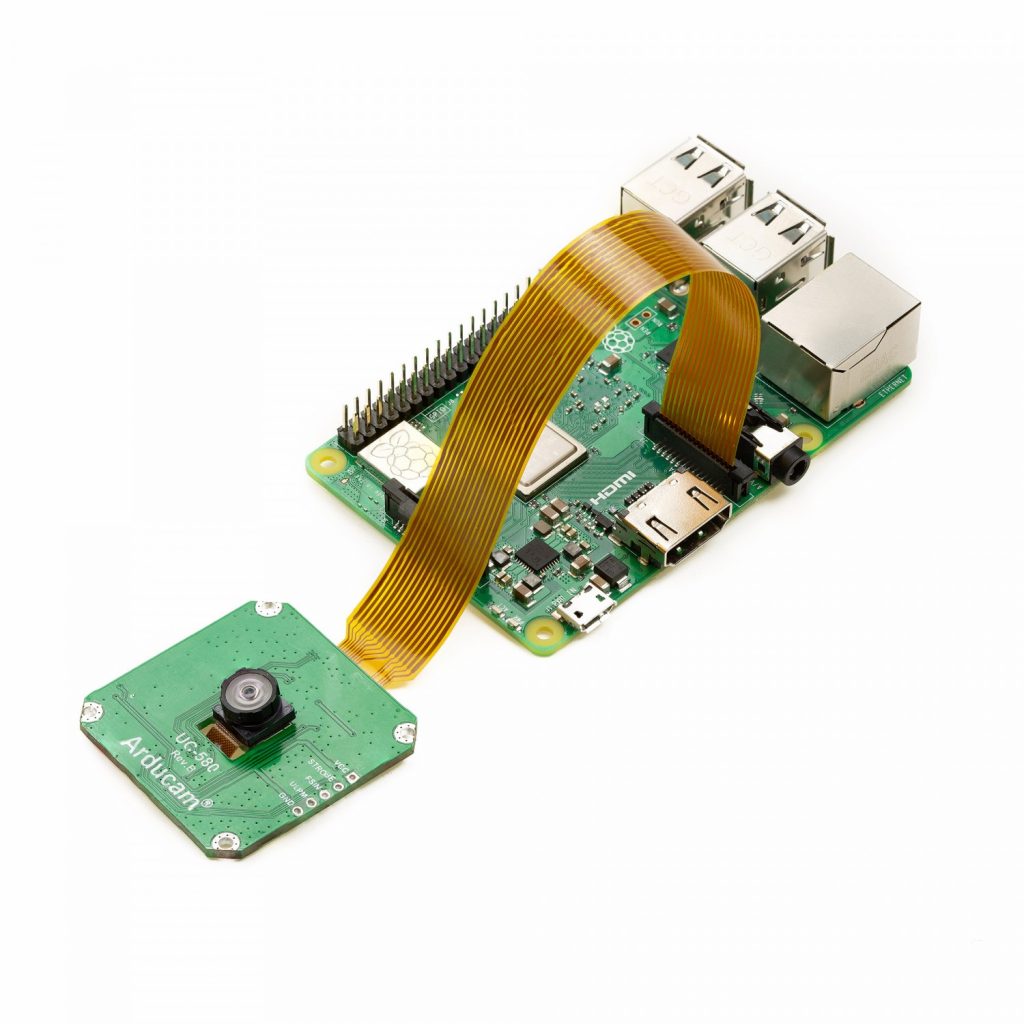 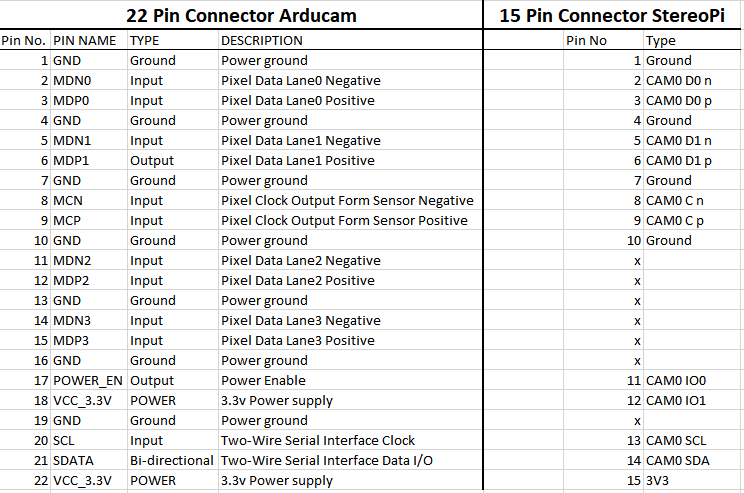 Ok, I've added this info to our Wiki.
Eugene a.k.a. Realizator
Top

Hi...before you empowered the 44 pin, both the pi and the balance didn't recognize the camera utilizing i2c distinguish. After you empowered 44, just the balance identified something at the location 60, and 70. I wonder why that occurred, and on the off chance that it has anything to do with the camera inits that happen later. Is there any reason behind why you empowered pin 44 preceding the init?