How to troubleshoot startup

How to troubleshoot startup

I bought a Stereo Pi v2 kit just to make sure it works out of the box and there is no chance I could use the wrong component, but I can't get it to boot. I installed the module onto the stereo Pi board according to your instructions, installed one of the SD cards in the package, hooked up the wireless antenna and both cameras, powered from USB using the official Raspi adapter and the red LED came on, but wireless access point never initialized.

I tried plugging in a screen via HDMI just to see how it boots, but it never output any video signal, leading me to believe it never booted.

I made sure I was using the SD card with your image on it by looking at the contents on my mac, and the initialization file was there as described in your Playground 2 topic (https://wiki.stereopi.com/index.php?tit ... ground_v2). For some reason there were two SD cards in the package, one with a red circle sticker and one with a green one, and I installed the one with the green sticker.

Anyway, I am really lost because I've never used a version of the Pi with a compute module, so I don't know what to do next. Please help! I did pay extra for a kit with many components I don't need, specifically because I don't know how to troubleshoot this.

Re: How to troubleshoot startup

Hi 01binary,
You can find step-by-step guide for the StereoPi v2 and Camera Kit on our WIki.

To do the very basic troubleshooting I recommend disconnecting all components from the StereoPi except the CM4 and micro SD.
1. Check you put the power jumper 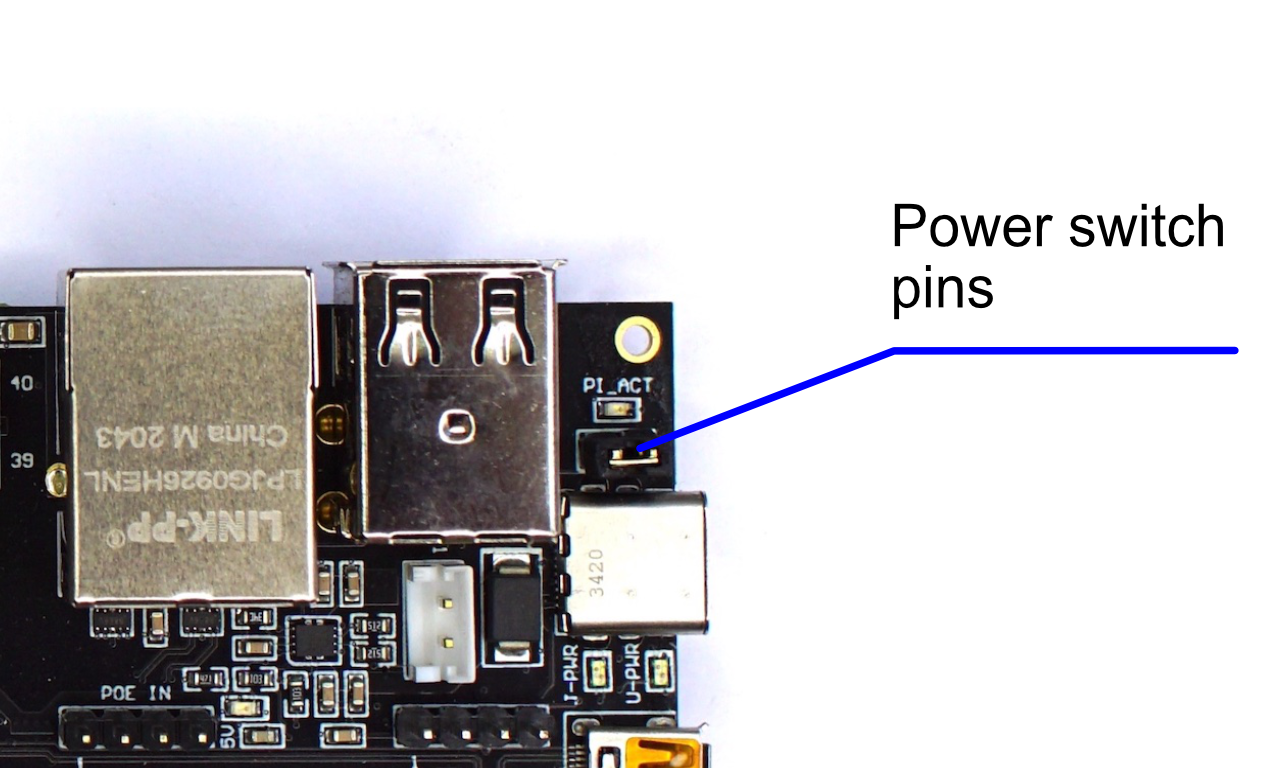 3. If the system boots, the ACT led (4) should start blinking