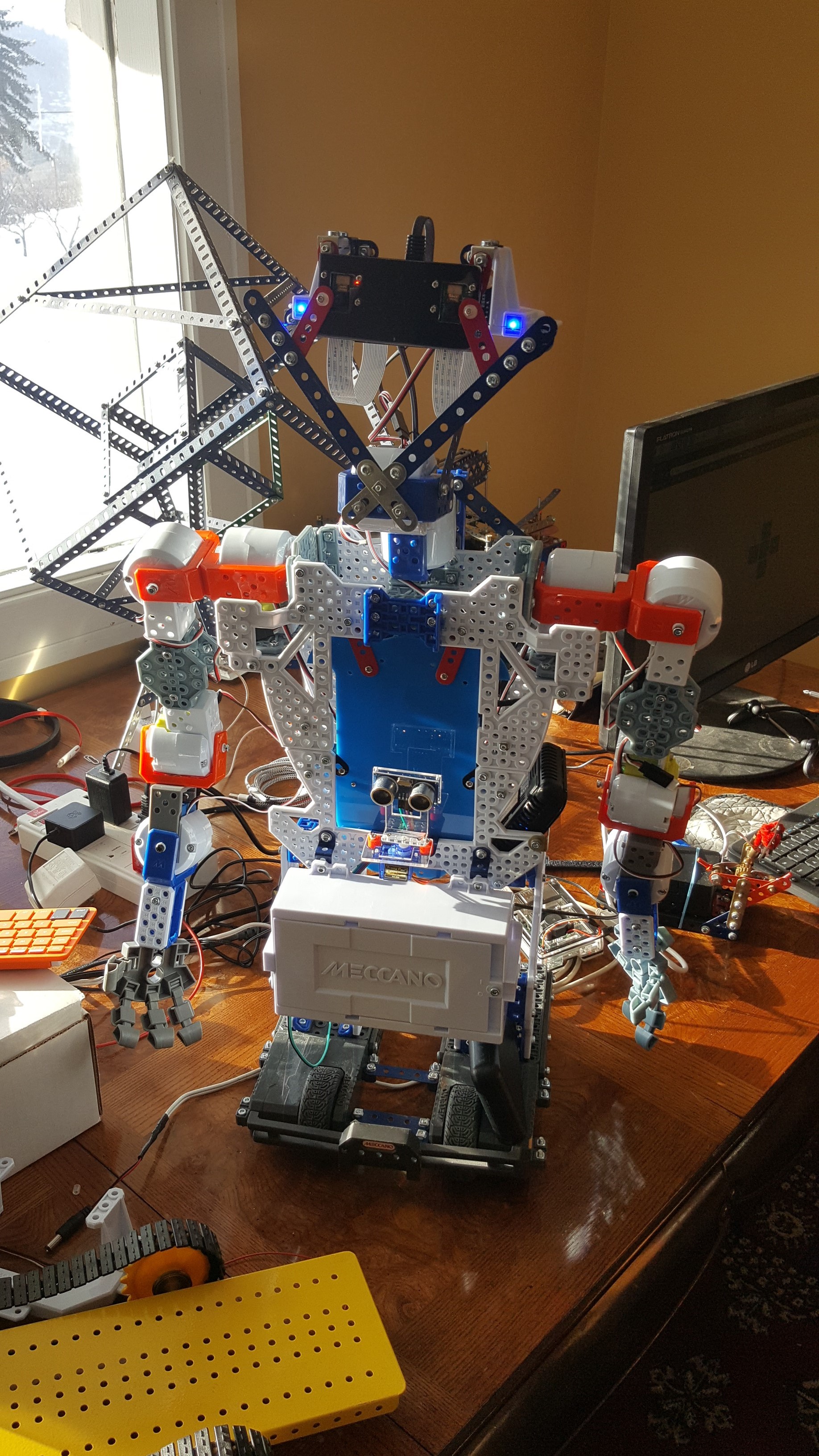 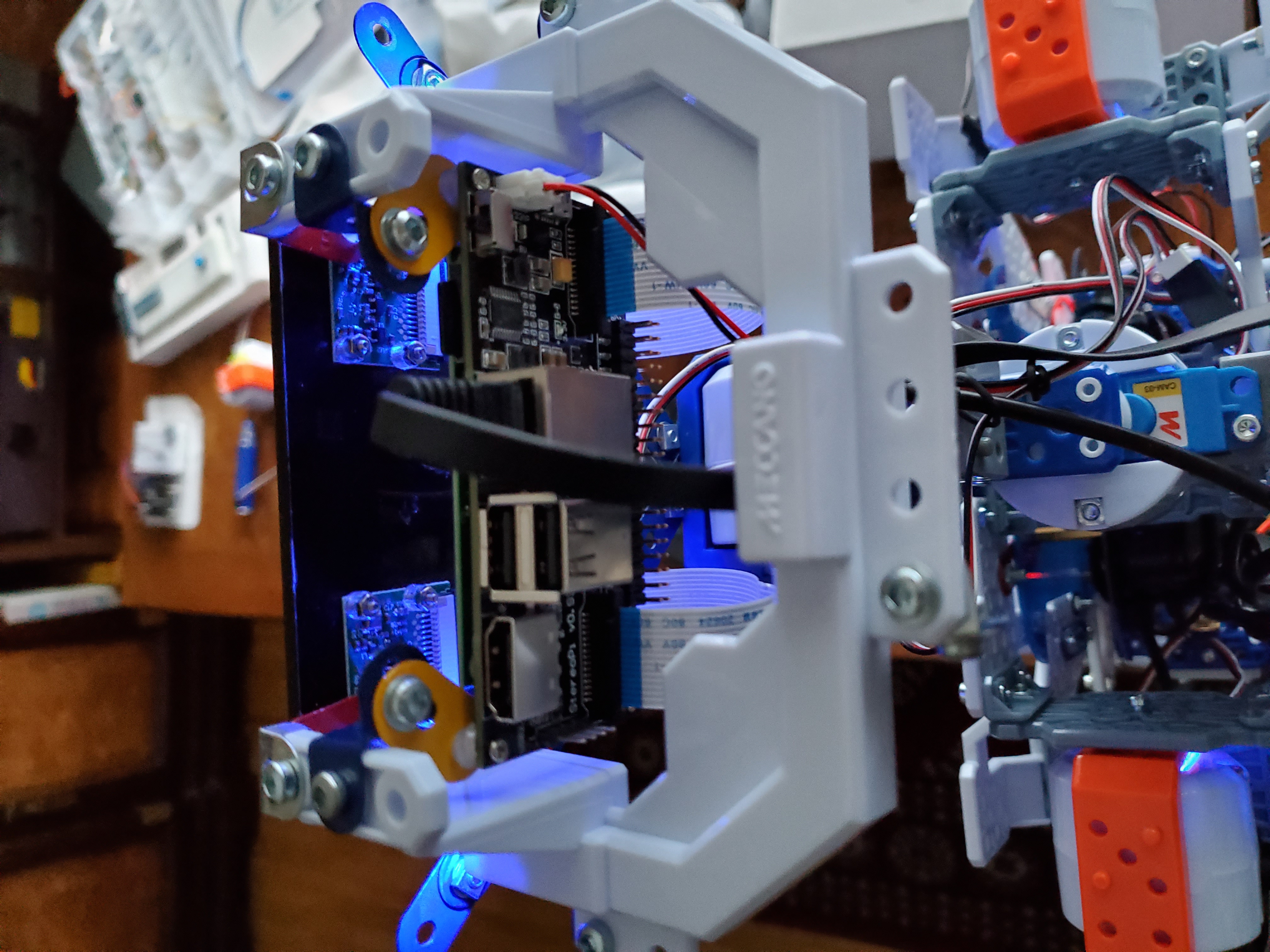 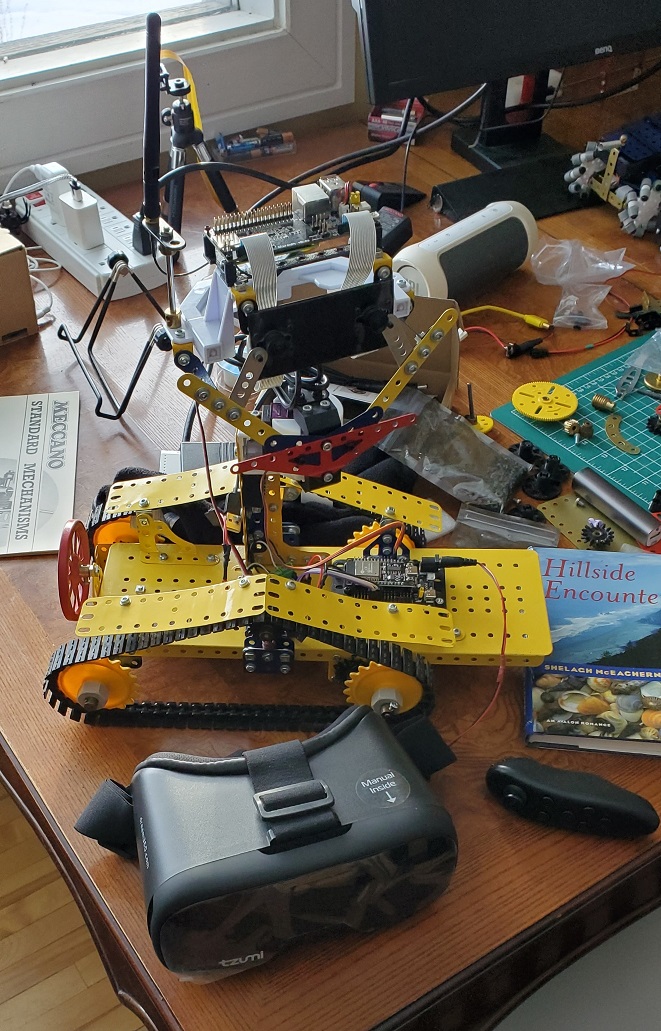 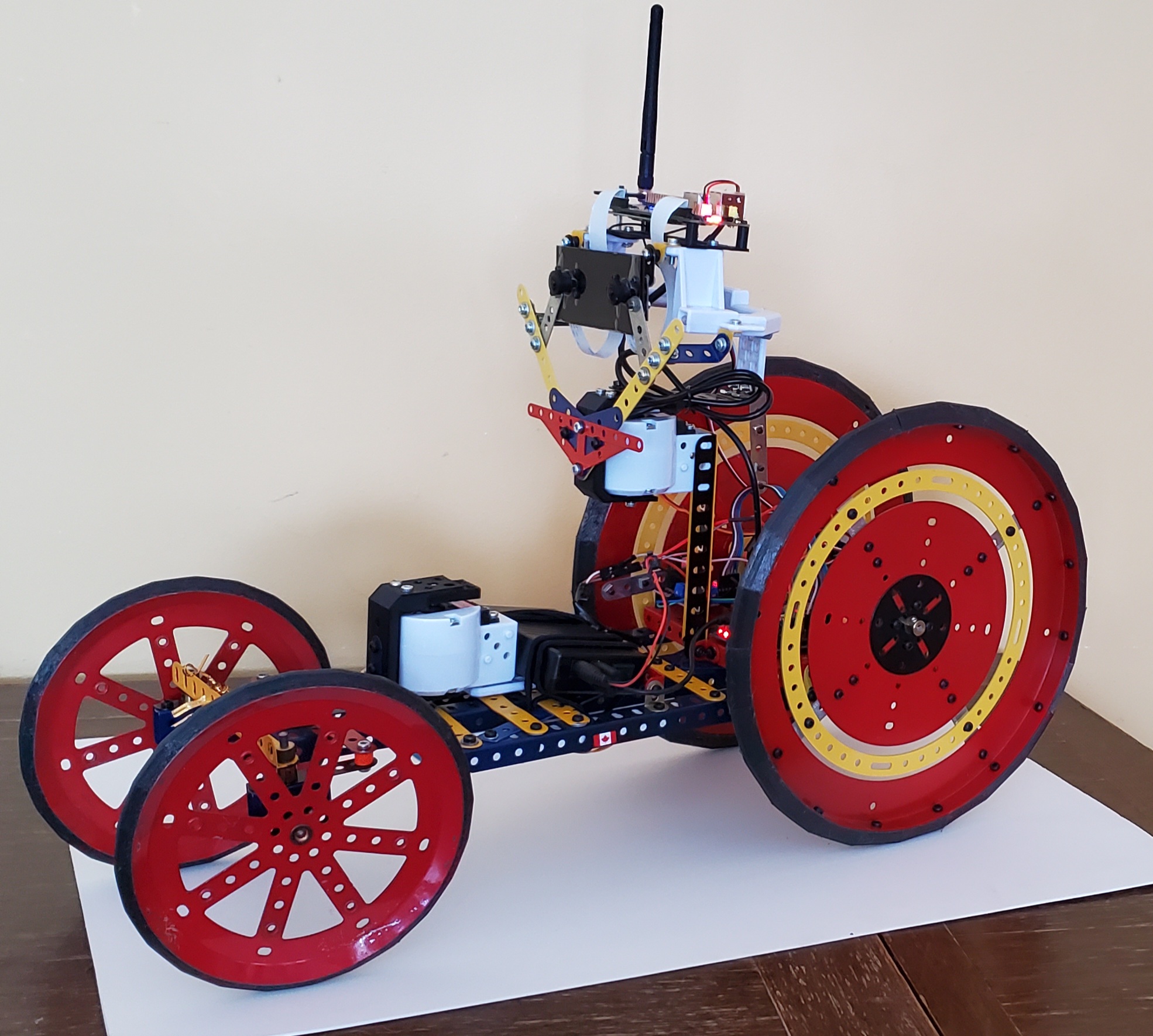 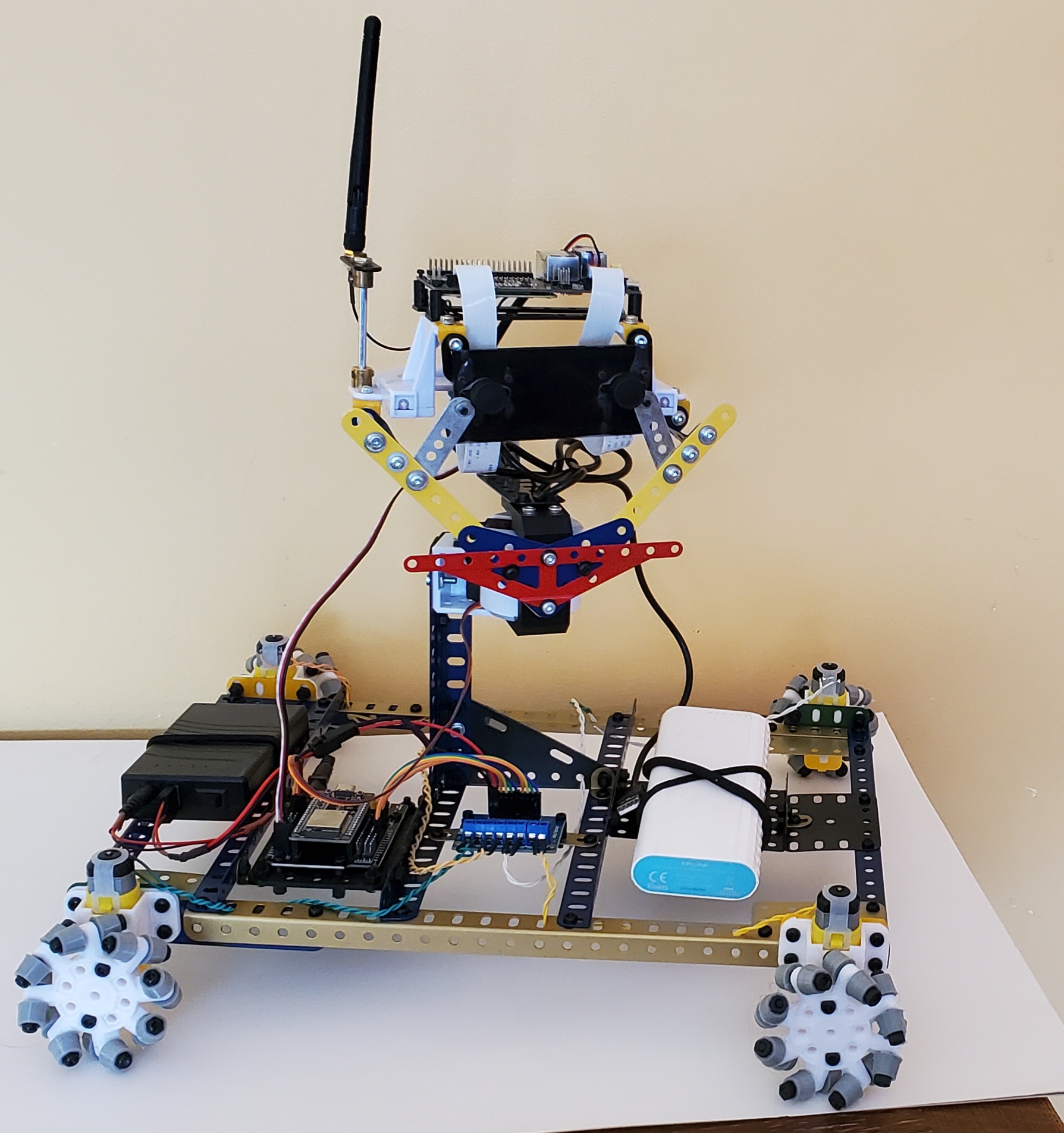 This is my entry https://hackaday.io/project/188925-perkys-rides

Thanks for the camera that inspired all that.
Top
Post Reply
18 posts • Page 1 of 1