Edit: fix one typo that changed meaning + add precision about closer point choice.
Last edited by stereomaton on Sun Jun 16, 2019 8:52 pm, edited 2 times in total.
Stereophotographer and hacker
Despite my quite active participation in the forum, I am not in the StereoPi team
StereoPi (v1) Standard Edition + CM3Lite module + a few cameras
Top

I hope I was clear. If it is not the case, feel free to ask. I phrased it the way I think of it the more naturally, but I am familiar enough with this notion to rephrase it in multiple ways if you need more explanations.
Stereophotographer and hacker
Despite my quite active participation in the forum, I am not in the StereoPi team
StereoPi (v1) Standard Edition + CM3Lite module + a few cameras
Top

Concerning step-by-step mini-tutos, this is always a good way to introduce beginners into a new product, but it requires a lot of efforts. It is a wonderful way to show lots of possibilities of the product too, in a concrete manner. Also after the initial effort, users tend to be inspired and start to propose new applications so it might be worth it.
A difficulty is to choose which experiments might be described, but it can be a discussion in another thread.
Stereophotographer and hacker
Despite my quite active participation in the forum, I am not in the StereoPi team
StereoPi (v1) Standard Edition + CM3Lite module + a few cameras
Top 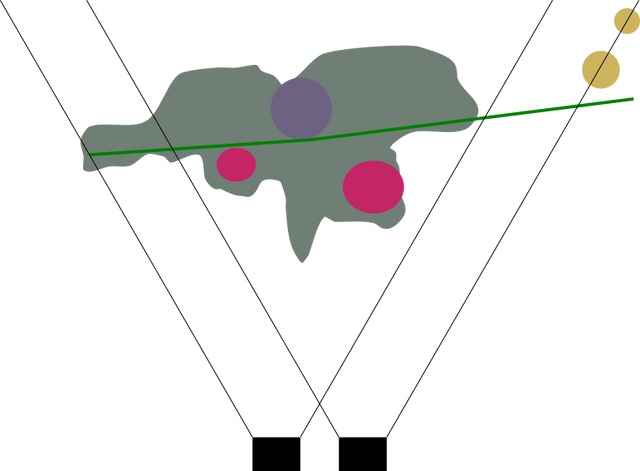 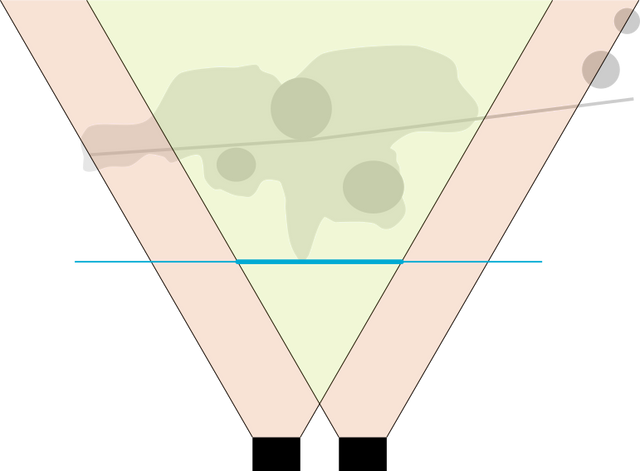 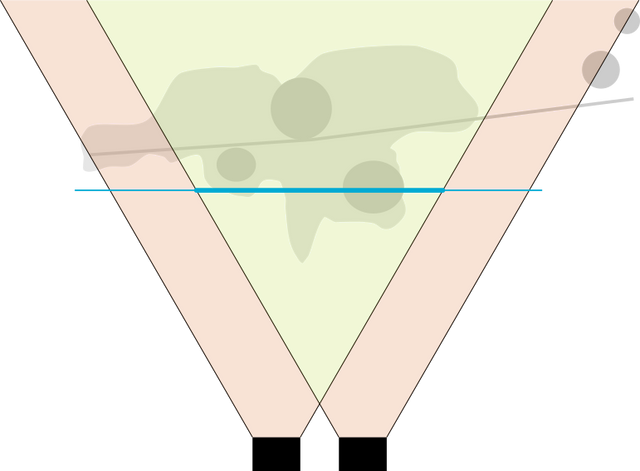 I hope these illustrations help to understand the concept a bit further.
In real-world photo, I would have cropped a little more to get better composition.
Stereophotographer and hacker
Despite my quite active participation in the forum, I am not in the StereoPi team
StereoPi (v1) Standard Edition + CM3Lite module + a few cameras
Top
Post Reply
5 posts • Page 1 of 1